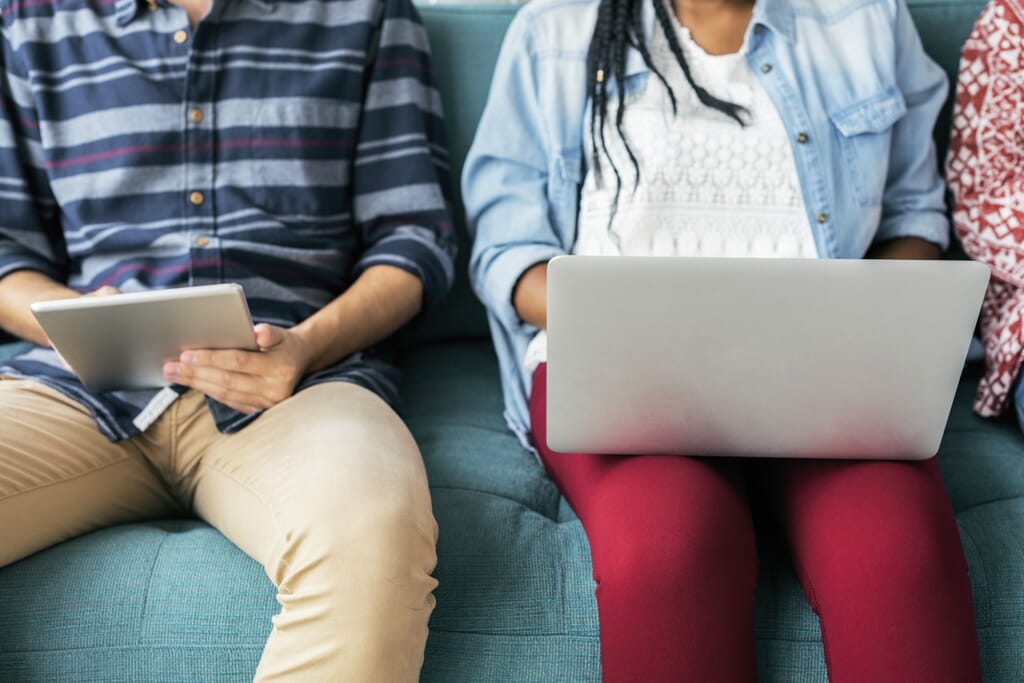 Women’s health has considerably worsened while men’s has improved over the past two decades, with researchers suggesting that gender disparities in society are causing significant harm to the well-being of young women.

In 1990, 8.5 per cent of women rated their health a being worse than their peers in their age group.

In contrast, a bigger part of men rated their health as better at the end of the study compared to the start.

The study was carried out by researchers at Umea University in Sweden, and published in the journal PLOS One.

Annika Forssen, who co-authored the study, said: “In recent years, public debate has raised the issue of increased illness and sick leaves among women.

“Our study shows, for the first time, that there are corresponding health trends also among young women.”

The researchers analysed answers from 1,811 people taking part in the MONICA study in northern Sweden.

As part of a standard health check, participants filled in a questionnaire which asked them about their self-rated health.

Results showed that obesity, anxiety, and dissatisfaction with their personal economy increased among women and men, however.

Co-authour Goran Waller said: “A generally worsened self-rated health among young people most likely suggests increased risk of illness both in the short and long term.

“The results show that gender equality efforts, and especially the promotion of equal rights to health for men and women, need significant revisions.”

These include tougher working conditions in female-dominated professions such as healthcare, increased risk of burnouts and stress of conscience, and lack of equality in one’s private life.

Other explanations include gender-based violence, conflicting but coinciding norms in society, for example that women must fulfil both traditional gender roles but also have a career, pressure to be successful, sociable, and attractive, and self-confidence based on achievements.