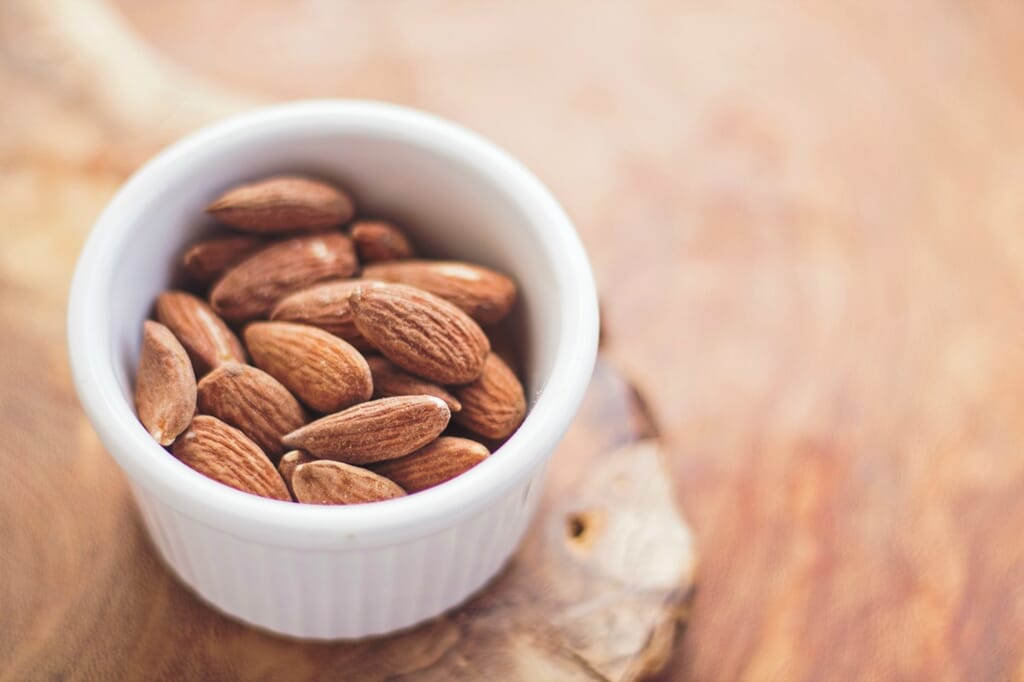 The results show that high intake of foods such as whole grains, soy, tofu, and nuts may prolong reproductive function in women, while animal sources of protein showed no similar relation.

Early menopause is defined as the cessation of ovarian function before the age of 45, and is associated with higher risk of osteoporosis and cardiovascular disease. It affects between 5 and 10% of women.

The research, the first to evaluate how protein intake is associated with menopause timing, looked at the relationship between diet and risk of early menopause among members of the Nurses’ Health Study II (NHS2), an ongoing study of 116,000 women aged 25-42 at the start of the study in 1989.

The women were asked to report how often they ate a serving of 131 different foods, beverages, and supplements over the previous year, and the results were adjusted for age, smoking, body mass index, and other factors.

For a woman consuming around 2000 calories a day, this amount of vegetable protein would be the equivalent to around three to four servings of enriched pasta, cereal, tofu, or nuts, amounting to 32.5g a day.

First author Maegan Boutot writes in the study, along with advisor professor Elizabeth Bertone-Johnson, “A better understanding of how dietary vegetable protein intake is associated with ovarian ageing may identify ways for women to modify their risk of early onset menopause and associated health conditions.”

The authors added that more studies of the findings are needed, including research comparing soy-based and non soy-based proteins.

The results come a month after another study, published in the American Journal of Clinical Nutrition, suggested that women who consumed more vitamin D and calcium were less likely to experience early menopause.

Over 1.13 million person-years, 2041 women reported having menopause prior to the age of 41.

After adjustment for age, smoking, and other factors, women who had the highest intake of vitamin D had 17% lower risk of early menopause than those who consumed the lowest.

Those with the highest intake of dietary calcium, that is around 1246mg a day, showed a borderline significantly lower risk of early menopause than those who consumed the lowest amount of calcium, around 556mg a day.

1246mg of calcium a day equates to roughly a litre of milk. A 30g serving of hard cheese contains around 220mg.

While the findings show association, they don’t, however, show causation, and more research is needed to come to any definitive conclusions.

The menopause usually occurs between the ages of 45 and 55, with the UK average being 51.

Blood tests can be used to help diagnose suspected premature menopause if you’re under the age of 40 and are showing menopausal symptoms.

There are a number of factors that can influence the age a woman hits menopause, but the strongest is genetics. In fact, most women are very likely to fall within a few years either side of the age their mother was at menopause.

Smoking and ethnicity can also play a part in determining menopause age, as can whether or not you have had ovarian surgery, or undergone chemotherapy.