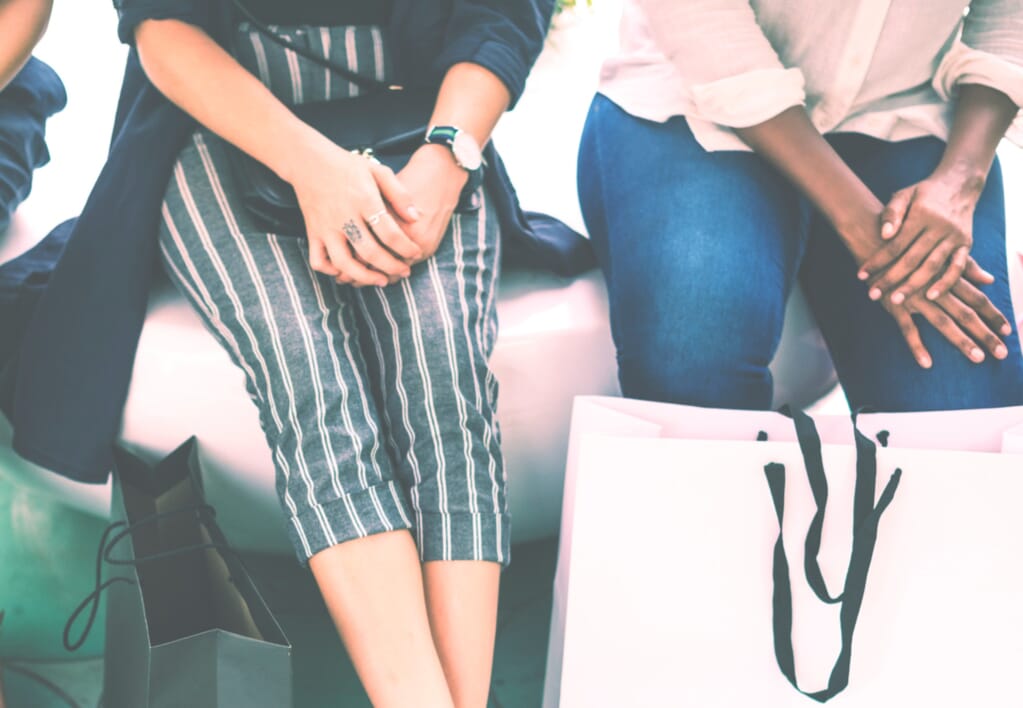 Two thirds of Scottish women don’t know that missing their cervical smear test is one of the biggest risk factors for developing cervical cancer, new research has revealed.

Nearly a quarter think that a cervical screening tests the health of the womb, while another 23% think that a smear test detects ovarian cancer.

Despite the fact cervical screening prevents 75% of cervical cancers from developing, one in four women in Scotland don’t take up their invitation to attend one.

The statistics have been released following Cervical Screening Awareness Week to launch a new initiative by the Scottish Government to increase attendance at smear tests.

The research, which surveyed 3,000 women aged 25-64 also found that 22% of women didn’t know what put them at risk of cervical cancer, and 30% of women thought the disease is hereditary.

Almost two thirds of women didn’t realise that HPV infection puts them at risk of cervical cancer, and almost one in four women wrongly believe that condoms or dental dams fully protect against HPV.

More than 10% of women thought there was no relationship between the HPV vaccine and cervical cancer.

Nearly a quarter of Scottish women think that a cervical screening tests the health of the womb, while another 23% think that a smear test detects ovarian cancer.

The survey was run in partnership with Jo’s Cervical Cancer trust who will be running a roadshow around Scotland over the next five weeks to educate the public about how they can reduce their risk of cervical cancer.

When it comes to smear tests themselves, over a quarter of women said they would be encouraged to have regular cervical screening in there were more flexible GP opening hours, and 29% said being able to book an appointment online would also encourage them.

Over half of women weren’t aware that they can ask for a smaller speculum during the smear test, and one in five don’t know what would happen if they received an abnormal screening result.

Health secretary Shona Robison said: “Cervical cancer is largely preventable and screening is the best way to protect against the disease, yet one in four Scottish women still don’t get their regular smear tests.

“The roadshows are an innovative way to raise awareness of cervical cancer, and I’d encourage any woman to take the time to visit and find out why screening is so important to help catch cancer at the earliest stages.”

Over a quarter of women said they would be encouraged to have regular cervical screening in there were more flexible GP opening hours, and 29% said being able to book an appointment online would also encourage them.

Robert Music, chief executive of Jo’s Cervical Cancer Trust added: “Our new research shows that many Scottish women are still unaware of cervical cancer and how they can best protect themselves from the disease. This needs to change.

“Cervical cancer is a largely preventable disease, thanks to the HPV vaccination and cervical screening programmes, and it is vital that every woman understands the steps they can take to reduce their risk of the disease, otherwise we will see lives lost.

“We are delighted to be working with the Scottish Government and look forward to speaking to as many women as possible on our roadshow.”

The NHS offers cervical screening to all women aged 25 and over, and the test is designed to help prevent cervical cancer.

This doesn’t mean it is a test for cancer, but rather it checks for changes to the cells in the cervix in order to pick up on any abnormalities that could then develop into cancer with time if left untreated.

Featured image shows two women sitting down with their hands on their laps, and shopping bags at their feet. The image is cropped so you can’t see their bodies or faces.