If refuges close, what does that mean for vulnerable women? 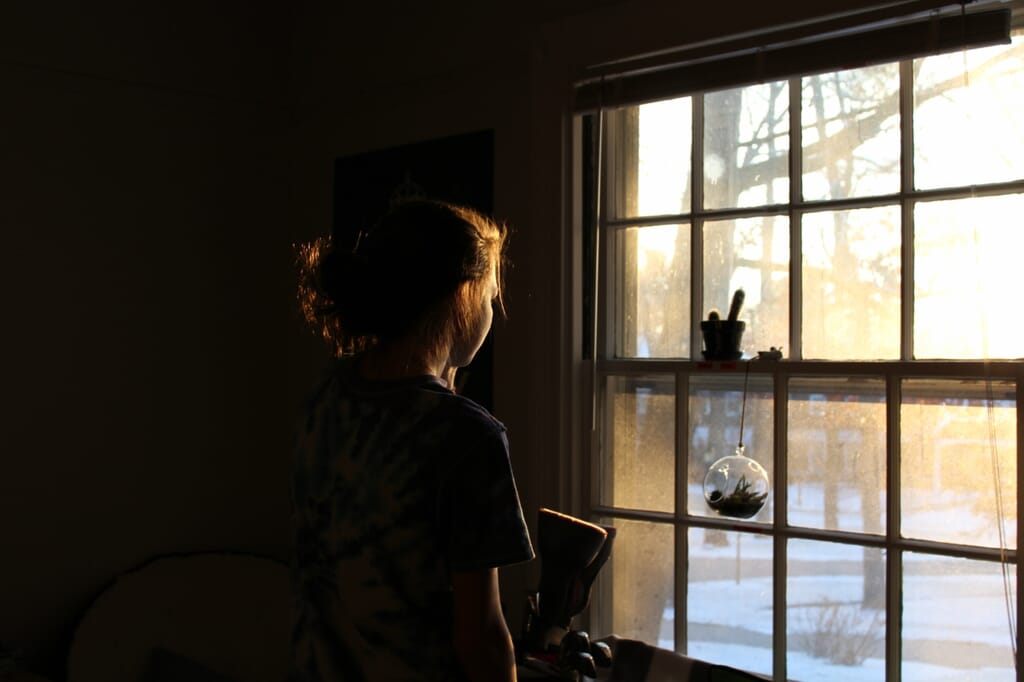 If you are in an abusive relationship, it is extremely hard to leave. Often, the abuser will have control over a woman’s finances, and may also have manipulated friends and family to ensure there is no escape. Nearly half of homeless women state domestic violence as a contributor to their homelessness. Fleeing an abusive relationship is literally a case of fleeing – with the outfit you’re wearing, your children, and little else.

It is for this reason that women’s refuges are lifesavers for those fleeing abusive relationships. A refuge is a form of sheltered housing that offers temporary accommodation for those fleeing domestic abuse. Shelters often offer basic amenities, cooking facilities, bedrooms and bathrooms, and support services, such as counselling, legal advice, and support with job-seeking and finding a permanent home.

In the UK, refuges are normally run by charities, who depend on donations, and a small amount of government support to keep running. Charities that provide refuges as part of their services include Refuge, Solace Women’s Aid, and Women’s Aid. As ever, money is tight and services such as this are costly. As such, housing benefit, paid by women to the refuge to cover their rent, makes up 53% of refuge funding.

However, government proposals released at the end of October 2017, shortly before the consultation on the new Domestic Violence and Abuse Bill, look set to change that – and render thousands of vulnerable women homeless as a result.

Under the proposals, the supported housing funding model would stop women being able to use housing benefit in refuges (currently the last secure form of funding for refuges). Instead, a ring-fenced grant would be given to councils dedicated to short-term supported housing.

However, this wouldn’t exclusively cover refuges and the types of short term housing are many, as are the reasons people may need to use it: the elderly, homeless people, offenders, people with mental illnesses, those with addiction, etc. As it stands, more than 10% of domestic abuse organisations receive no council funding, and there is no guarantee that would change were the government’s proposals to come into effect.

On top of this, refuges operate as a national network and cannot be allocated money based on a simple assessment of local needs. Often when women and children flee domestic abuse, many go to a refuge outside their local authority, for the obvious reason that they wish to avoid being found by their abuser.

As the government’s proposals emerged, the charity Women’s Aid described them as “wholly inappropriate”, and set to have “severe consequences” for specialist refuges. The charity carried out an emergency survey with refuge providers in England, the results of which showed the damaging impact the changes would have.

“I believe if these plans get implemented it will be the end of domestic violence refuges,” reads one of the responses to the survey. “Central government will ultimately put so much pressure on local authorities that they will have to look for the cheapest housing solution.

“This will be generic housing, or they may even get rid of specialist providers like Women’s Aid organisations and take the service ‘in house’ managing their ‘single pot’ as they see fit. The plans will significantly impact movement of women into new safe areas.”

Responding to the proposals, chief executive of Women’s Aid, Katie Ghose, said that the government’s plans for supported housing funding risk undermining the good intentions of the landmark Domestic Violence and Abuse Bill.

“Demand for refuges already far outstrips supply, and the proposed funding model could be the breaking point,” Ghose continued. “Refuges will be faced with the awful reality of either turning more women and children away or closing their doors forever.

“By devolving this funding to local authorities, the Government will remove a woman’s individual entitlement to support with her housing costs when she flees domestic abuse to a refuge and refuges’ last secure form of funding.

She added, “A refuge is not just a bed for a night; it is a lifeline for thousands of women and children. To ignore the advice of experts and put these vital services at risk would be a dangerous, and potentially fatal move. Only by creating a long-term and sustainable funding model for a national network of refuges can we ensure that every woman and child can safely escape domestic abuse.”

The consultation period for the proposed changes ends on 23rd January. You can submit a response to the consultation using a template response provided by Women’s Aid here.