New therapy may help those with genetically-related breast cancer 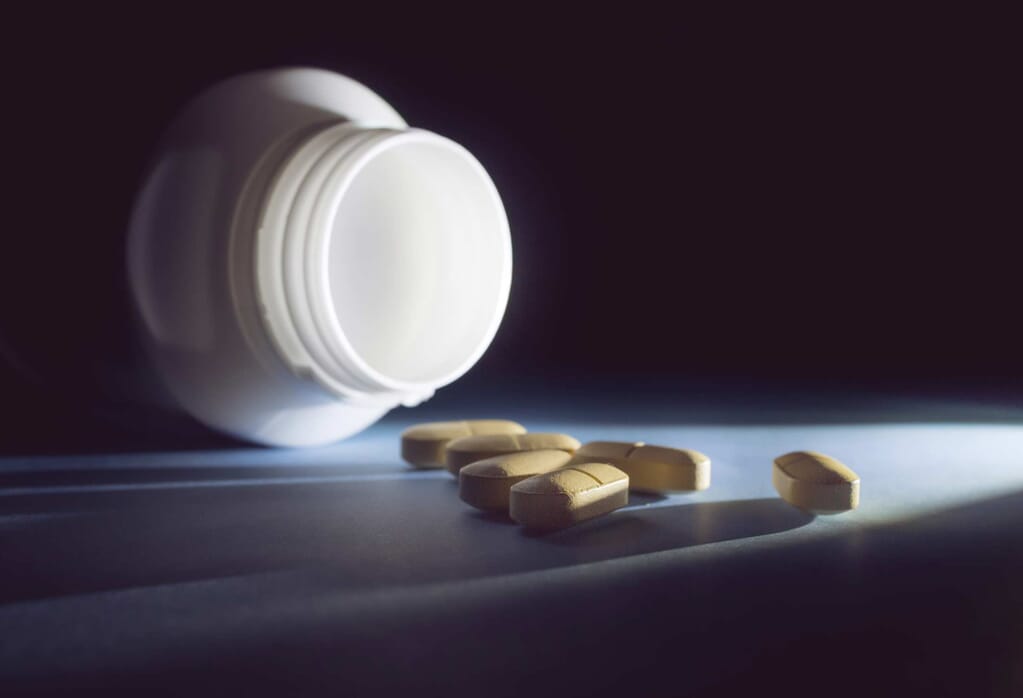 A new drug has been found to reduce the chance of progression of a form of breast cancer that often affects younger women by 42% when compared with standard chemotherapy.

The findings, from a small clinical trial of about 300 women, show that the medicine, orally targeted olaparib, can delay progression of the genetically-related cancer by about three months.

Up to 3% of all breast cancers occur in people with inherited changes in the genes BRCA1 and BRCA2, changes which lower a cell’s ability to repair damaged DNA.

Olaparib works by blocking other players in a cell’s DNA repair functionality, PARP1 and PARP2, an action to which cells with BRCA mutations are also vulnerable.

The drug has already been approved for use in women with BRCA-related ovarian cancer.

The study used women with breast cancer related to inherited BRCA mutations who had already had up to two prior rounds of chemotherapy or hormonal therapy.

The 302 women received either olaparib tablets or standard chemotherapy until their cancer worsened, or until they developed severe side effects.

A follow up 14 months later showed that those who had taken olaparib had a 42% lower chance of cancer progression than those who had received chemotherapy.

After progression, the women were monitored to see how much time passed before their cancer worsened once again, and it was found that the time to second progression was longer in those receiving olaparib, suggesting that the cancer did not return in a more aggressive way once the olaparib ceased having any effect.

At present, the study hasn’t been going on long enough to say whether the benefits of olaparib could lead to an increase in life expectancy for those with these specific forms of breast cancer.

As well as seeming to be more effective than chemotherapy at lowering cancer progression, those taking olaparib had fewer side effects.

Severe side effects occurred in 37% of the women taking the new treatment, compared to 50% of the women receiving chemo, and only 5% of those taking olaparib were forced to discontinue the drug due to side effects.

“This is the first demonstration of improved outcomes with a PARP inhibitor compared to standard treatment in women with BRCA mutation-associated breast cancer,” he said.

“It is especially encouraging to see that olaparib was effective against triple negative breast cancers that arise in women with inherited germline BRCA mutations. This type of breast cancer is particularly difficult to treat and often affects younger women.”

Dr Robson added that the study was proof of the principle that breast cancers with defects in specific DNA damage repair pathways were sensitive to therapy designed to exploit that defect.

The study was funded by AstraZeneca and presented at the 2017 American Society of Clinical Oncology (ASCO) Annual Meeting.