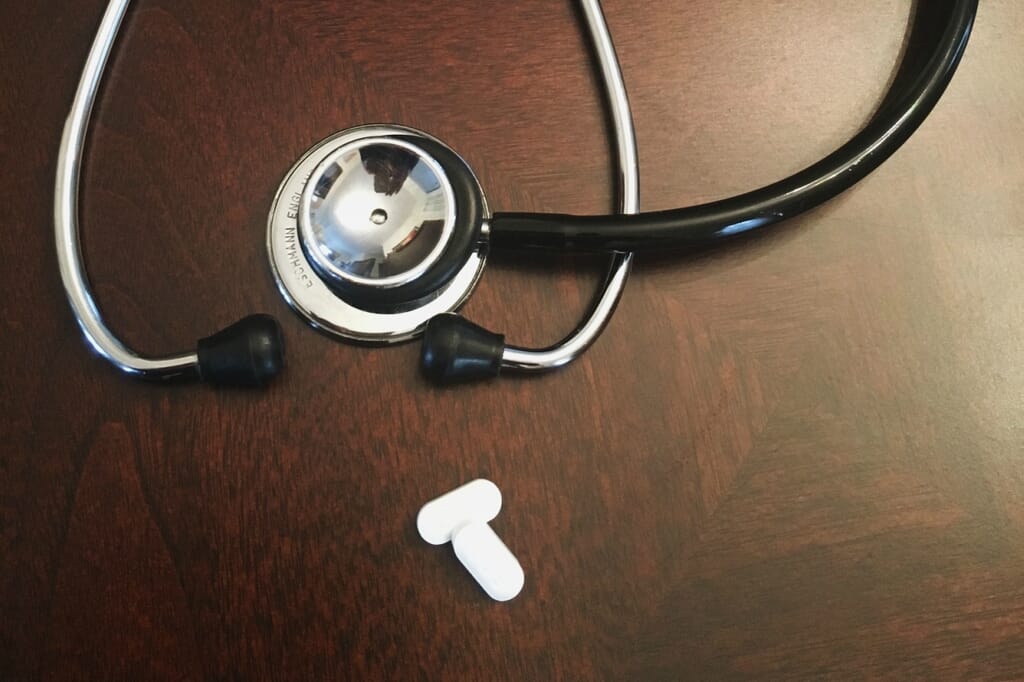 Hormone therapy used around the time of menopause leads to heart structure and function that is linked to a lower risk of heart failure, a new study has revealed.

Extensive data had suggested MHT could have a protective effect on the heart, leading it to be routinely prescribed for prevention of heart disease, but subsequent studies to confirm this varied in their results.

To relook at the question, researchers from Queen Mary University of London used data from UK Biobank, which holds data from over 500,000 people.

The study, published in the journal PLOS ONE examined the left ventricular (LV) and left atrial (LA) structure and function in 1,604 post-menopausal women, who were free of known cardiovascular disease, and 32% of whom had used MHT for at least three years.

The researchers found that MHT use was not associated with adverse changes in cardiac structure and function.

In fact, significantly smaller LV and LA chamber volumes were observed, which have been linked to favourable cardiovascular outcomes, including lower mortality and risk of heart failure.

Researchers also looked at LV mass, which is one of the most important characteristics observed in cardiovascular imaging, with increases in LV mass predicting a higher incidence of cardiovascular events and mortality.

Importantly, they found no significant difference in LV mass between the two groups of women observed.

Lead author of the study Dr. Mihir Sanghvi said: “This is the first study to look at the relationship between the use of menopausal hormone therapy and subtle changes in the structure and function of the heart, which can be predictors of future heart problems.”

Ashleigh Doggett, senior cardiac nurse at the British Heart Foundation said: “The effect of menopausal hormone therapy on heart health is still unknown, with previous research showing both positive and negative effects on the heart.

“This study adds to our understanding by suggesting that the treatment does have a positive effect on the heart’s structure, which should give reassurance to women taking the treatment.”

Ashleigh added that women shouldn’t take MHT specifically to improve their heart health, as the study didn’t consider all of the ways this therapy affects cardiovascular health.

For example, there is some evidence to suggest that MHT may increase your risk of blood clots, meaning more research is still needed to get the complete picture.

She continued: “For most menopausal women, especially those under the age of 60, the benefits of taking HRT outweigh any potential risks.

“However, each woman’s situation is different so please speak to your GP about whether HRT is appropriate for you.”

I use the coil, but not for contraception: here’s why