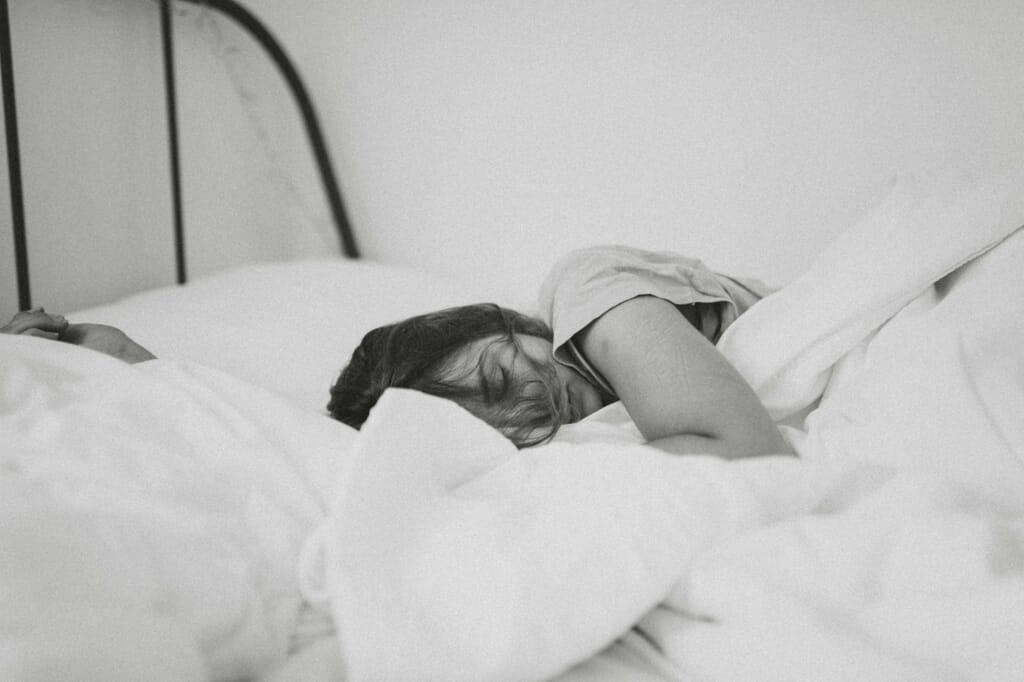 A drug used to treat urinary incontinence in women has been shown to also improve quality of sleep, new research suggests.

Those who experience urinary incontinence, particularly during the night, often also have trouble sleeping.

However, new evidence from a secondary data analysis of a previous study suggests that using one drug might be able to help combat both issues instead of just the incontinence, as previously thought.

In 2012, senior author Dr. Leslee Subak conducted a study analysing a specific drug’s efficacy in curbing urge incontinence, where those with the condition experience a sudden urge to urinate and, sometimes, leakage.

During this study the drug, fesoterodine, decreased accidental urination in study participants.

Researchers also observed that it produced a handful of secondary benefits including less night time wakefulness caused by an urge to urinate, according to self-reported data from the 645 female participants.

Fesoterodine belongs to a class of drugs known as antimuscarinics.

These agents help control accidental urination by blocking receptors in the bladder that, when activated, tell it to contract, thus causing urination.

Women in the study who took the drug reported better sleep: Instead of having to empty their bladder once or twice a night, the group, on average, reported urinating just once per night, or not at all.

Dr. Subak said: “Getting up one time per night is acceptable for most people, but twice really starts to be disruptive and is associated with poorer quality of life and more daytime sleepiness.

“As age increases, so do the prevalence and frequency of night time urination, and that especially poses risks for someone who is older.”

About a quarter of reproductive-age women, about half of menopausal women and about 80% of women who are 80 and older experience urgency incontinence.

Dr. Subak said: “Patients might end up secluding themselves socially because they’re worried about their bladder.

“But far worse, urinary incontinence is also one of the biggest factors for falling and fracturing for older women, especially those who have osteoporosis.

“That’s why addressing 24-hour incontinence, especially in the geriatric population, is so critical.”

There are many other pharmaceutical options that could work in the same way to fesoterodine.

Dr. Subak said: “It’s a reminder to us as physicians to look at many co-morbid conditions that are synergistic.

“If an older person is saying ‘I’m having trouble sleeping,’ ask about night time urination; ask about urgency incontinence.

“It’s important to look holistically at a patient, and especially at older women who have many of these problems co-existing.

“We have an opportunity to really look at how treating one can improve the others too.”

The new data analysis was published in the journal Obstetrics and Gynecology.