Half of girls in UK embarrassed by their period 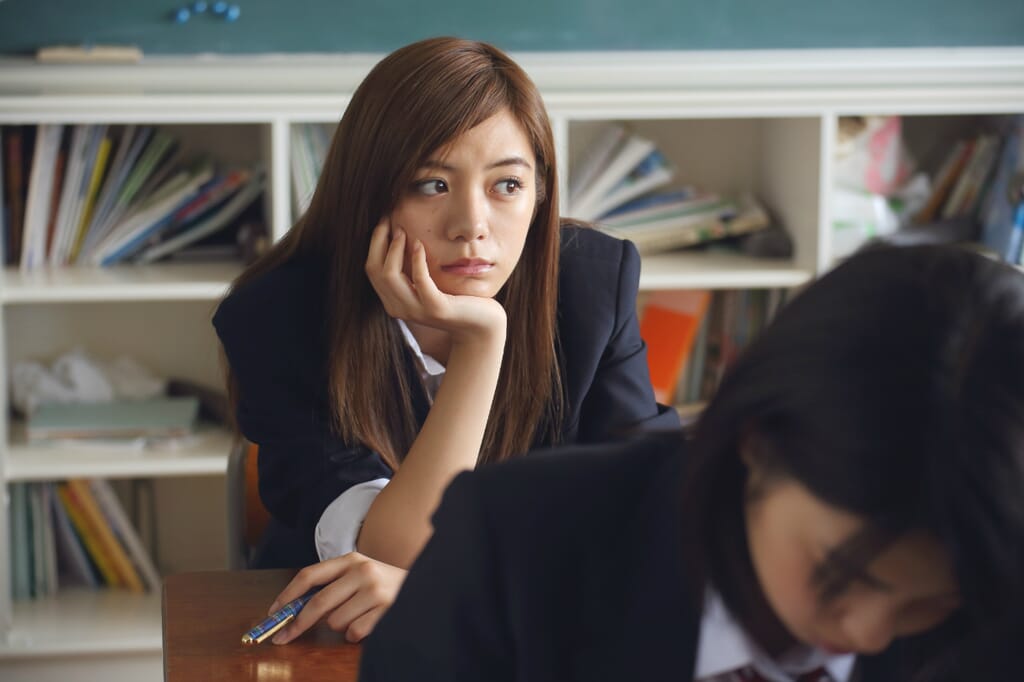 Nearly half of girls in the UK are embarrassed by their period, finding it difficult to discuss their menstrual cycle with their peers or even say ‘I’ve got my period’ out loud, a survey has revealed.

Of the 1000 girls and women aged between 14 and 21 asked about their experiences of menstruation, one in seven admitted that they did not know what was happening when they started their period.

More than a quarter of those surveyed said that they didn’t know what to do when they had their first period.

The results of the survey, commissioned by girls’ rights charity Plan International UK, expose the impact that the stigma, shame, and silence around periods is having on the lives of UK teens.

Larissa, a 19-year-old student, said: “There is a huge societal taboo around talking about periods and a lot of girls – myself included – internalise the message that periods are gross and shouldn’t be talked about even when we know it’s an entirely natural thing.

“I used to always make up excuses to avoid telling people I was on my period. I’d make up this intricate story about having a weak bladder to explain why I was going to the toilet frequently.

“I knew it was ridiculous but I just found it so awkward to say the words ‘I’m on my period’.”

The survey also revealed the negative attitudes women often receive from others when it comes to menstruation.

Tanya Barron, chief executive of Plan International, said: “Girls like Larissa are telling us that they are embarrassed, confused and ashamed about periods, a completely natural biological process which happens to half the global population.

“As a society we obsessively euphemise, belittle and silence menstruation; we need to address the impact this is having on girls.”

The research has also revealed that girls are feeling the need to make up excuses for when their period has an impact on their day-to-day life.

Half of girls have missed an entire day of school because of their period, and 59% of those made up a lie or alternative excuse to explain their absence.

In the same vein, 64% of girls have missed PE or sport because of their period, of which 52% made up a lie or excuse.

Tanya said: “For many women and girls in the UK, these statistics will not shock or surprise, and that in itself is concerning.

“Our research suggests that in schools in particular, the institutional support is not there. There’s a lack of open discussion and a problem with access to toilet facilities, which forces girls to withdraw from certain activities and feel compelled to lie about why.

“Girls are not only dealing with the pain and discomfort that comes with periods, but the institutionalised stigma too; a girl might miss school because she’s worried that if her period comes, she won’t be allowed access to the toilet.”

Plan International UK is now calling for the new Relationships and Sex Education curriculum, due to be rolled out in September 2019, to incorporate lessons which teach girls and boys, together, about the physical, personal, and social aspects of menstruation.

Tanya said: “When girls are too embarrassed to ask to go to the toilet during a lesson because of their period, we have a problem that needs to be seen as structural, not individual.

“The new curriculum presents an opportunity, both through classes and in the wider school environment, to bust the taboos that are holding girls back.

“We need to encourage open discussion and better equip girls with tools and information to manage their periods effectively, without shame or embarrassment.”

This week, to mark International Day of the Girl, Plan International UK will launch the #weallbleed campaign to remind the nation that periods and menstruation are a normal part of everyday life.