Cross-party group calls for criminalisation of paying for sex 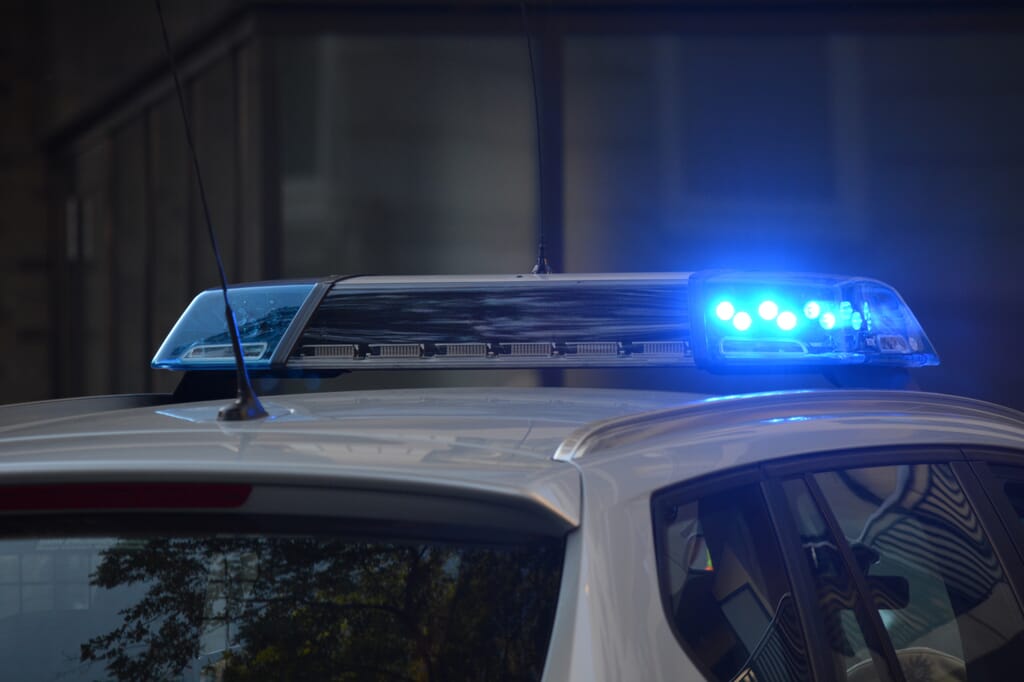 The All-Party Parliamentary Group (APPG) on Prostitution and the Global Sex Trade has released a report recommending the criminalisation of paying for sex.

The study, ‘Behind Closed Doors’, primarily investigated organised sexual exploitation in England and Wales and concluded that criminalising paying for sex would reduce levels of exploitation.

By combatting the demand that drives sexual exploitation, the APPG suggested “making paying for sex a criminal offence in all locations”, adding that without demand supply would effectively disappear.

The report also recommended that the government review and update the law to hold procurement websites legally accountable for facilitating sexual exploitation.

It added that a national register of landlords should be established, and guidance issued on preventing exploitation happening within buildings rented on short-term lets.

“It is vital that our law serves to combat the demand from sex buyers that motivates traffickers, pimps, and other third party exploiters.”

Currently in the UK excluding Northern Ireland, prostitution is legal when it comes to exchanging sexual activities for money, and people are allowed to sell sex, and buy it if the person is over 18 and hasn’t been forced into prostitution.

In Northern Ireland it is illegal to buy sex.

Certain aspects of prostitution are already illegal in the UK, including pimping, running a brothel, and trying to find clients in the street.

The AGGP’s report was written by conducting interviews with representatives of 22 police forces in England and Wales, accompanying police on brothel outreach visits, oral evidence hearings and other interviews, and analysis of written evidence.

Given the evidence they collected, the APPG wrote: “It is vital that our law serves to combat the demand from sex buyers that motivates traffickers, pimps, and other third party exploiters.

“The Government should extend the existing offence in England and Wales that prohibits paying for sex in a street or public space to apply to all locations.”

The report added that the harm caused by men who pay for sexual access is “immense”.

It stated: “The actions of this group directly entail the sexual exploitation of vulnerable women and girls; motivate traffickers and pimps to ‘supply’ women to meet their demand; and require state agencies and non-governmental organisations to attempt to deal with the aftermath of this exploitation.

“It is therefore imperative that public policy works to end demand, by sending a clear message that it is unacceptable to pay for sex under any circumstance – and anyone choosing to do so will face legal consequences.”

The reported cited the example of Sweden compared to Denmark to support its recommendation.

2011 analyses of the size of Sweden’s sex trade found the number of people involved in prostitution was a tenth of that in Denmark, where prostitution is legal. This is despite the fact that Sweden has 3.8 million more inhabitants than Denmark.

Another key recommendation advised that the Government “should remove the criminal offence of soliciting in a street or public space for the purpose of ‘selling’ sex”.

This is due, the report states, to the fact that criminal sanctions for soliciting create barriers to seeking help and exiting exploitation for all women exploited through prostitution.

“Blaming the internet for a prostitution ‘boom’ puts the APPG in the same camp as Ian Duncan Smith, who notably attributed the increase in people going to food banks on growing ‘awareness’ of food banks.”

The report added that “this offence should be removed in parallel with the introduction and implementation of a law prohibiting the purchase of sex in all locations”.

The proposed reforms are controversial, however, with some stating that such laws create more prejudice, and increase the risk of harm coming to prostitutes.

The English Collective of Prostitutes (ECP) describing the report as “shoddy”.

Cari Mitchell, spokeswoman for the ECP said: “Criminalisation, whether of sex workers or clients, drives prostitution further underground, increasing stigma, discrimination and the risk of violence.”

Describing the APPG’s comment that there has been an increase in prostitution in recent times, Ms Mitchell said: “Blaming the internet for a prostitution ‘boom’ puts the APPG in the same camp as Ian Duncan Smith, who notably attributed the increase in people going to food banks on growing ‘awareness’ of food banks.

“If the APPG is truly interested in reducing prostitution, why isn’t their headline recommendation the abolition of benefit sanctions, directly linked with the rise in prostitution, especially on the street?

It seems the APPG is more taken with the sensationalised, sexed-up story of pop-up brothels. Sex workers feel exploited and not by prostitution.”

The press release from the ECP added that if MPs want to save women from sex work, action needs to be taken against zero-hour contracts, low wages, and exploitative bosses in the jobs that are alternatives to prostitution.

It also quoted research from the Global Alliance Against Traffic in Women that found that “criminalising sex workers’ clients does not reduce sex work or trafficking. Instead, it infringes on sex workers’ rights and obstructs anti-trafficking efforts”.