Fewer women are diagnosed with autism – what does this mean? 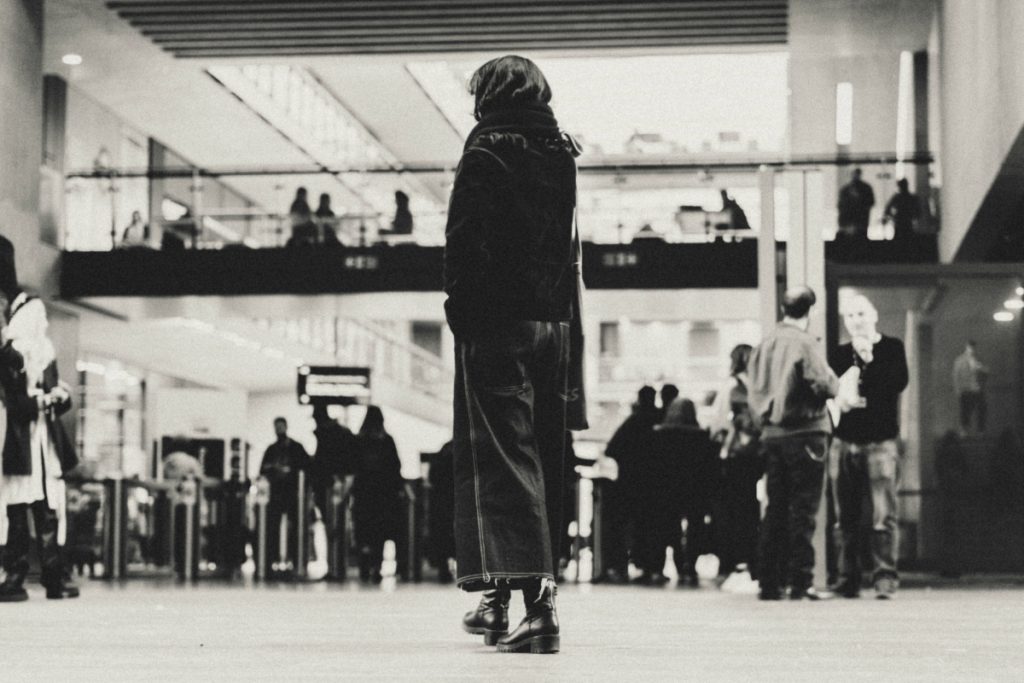 Autism is a lifelong disability that affects how a person communicates with others and how they experience the world around them. It is a spectrum condition meaning that people with autism may share difficulties but these difficulties may affect them in different ways. It is much more common than people think, and there are around 700,000 autistic people in the UK – more than 1 in 100.

Men are more likely to receive an autism diagnosis than women – but why is this, and what are the implications for women?

A number of theories have been postulated to explain the differences in numbers of diagnoses between women and men. One such theory is that there is a ‘female autism phenotype’ that doesn’t fit in the profile usually associated with men and boys.

One element of this was the phenomenon of ‘camouflaging’, with participants in studies stating how they made a conscious effort to learn and use ‘neurotypical’ social skills. Another observation of this phenotype was that ‘camouflaging’ was associated with disadvantages, including a sense of exhaustion and confusion about one’s “true identity”.

The data from the same study suggested that some of the challenges of being a female with autism weren’t directly related to the autism itself, but rather how the difficulties played out within a culture with specific expectations for females.

Other theories for the lack of diagnoses in women include lack of reporting from teachers, and that genetic differences mean girls are less likely to inherit autism than boys.

Implications of autism in women

Along with social pressures that come part and parcel of being female, being an autistic woman can present hundreds of extra hurdles. “I think being a women is hard,” says Rose Hughes, writing for the National Autistic Society. “Being an autistic woman is even harder…Women are seen as less and feel a requirement to prove themselves more than I assume men do. Autism is the same. I feel the need to prove I can function, to prove I have a right to be the same place as non-autistic people.”

Autism can also cause high levels of anxiety, and in women autism is regularly misdiagnosed as anxiety, or even bipolar disorder. “I feel anxious before I’ve even left my door,” Rose continues. “If I know I am socialising on Friday, I am nervous from the day I make that plan…I will struggle to pick an outfit, struggle to do my makeup and hair, and want to cancel all day long.”

Many women with autism report struggling to get a diagnosis. When campaigning group Autism Women Matter (AWM) ran a survey of around 100 women for the Department of Health, they found that of the 62% of women who had been formally diagnosed with autism, 29% had had to go private, at a cost between £300 and £1,500 to get a diagnosis after their GPs refused to refer them.

What are we doing about it?

AWM is now looking to see gender specific autism training for professionals, including social services and the justice system. Other projects include Autism in Pink, an EU-funded partnership between four European autism organisations, launched to carry out research into autism in women.

This involved conducting focus groups and workshops to help inform the development of a new approach to learning, and to help give women with autism the skills they need to deal with the areas of life that can be challenging for those with autism.

A follow up of British women previously involved in the project was launched last year, called Autism – Behind the Mask. This had aims of both increasing awareness and understanding autism in women, and to benefit autistic women. As well as building on resources and materials produced by Autism in Pink, the project will create new resources for GPs to go on the Royal College of GPs website.