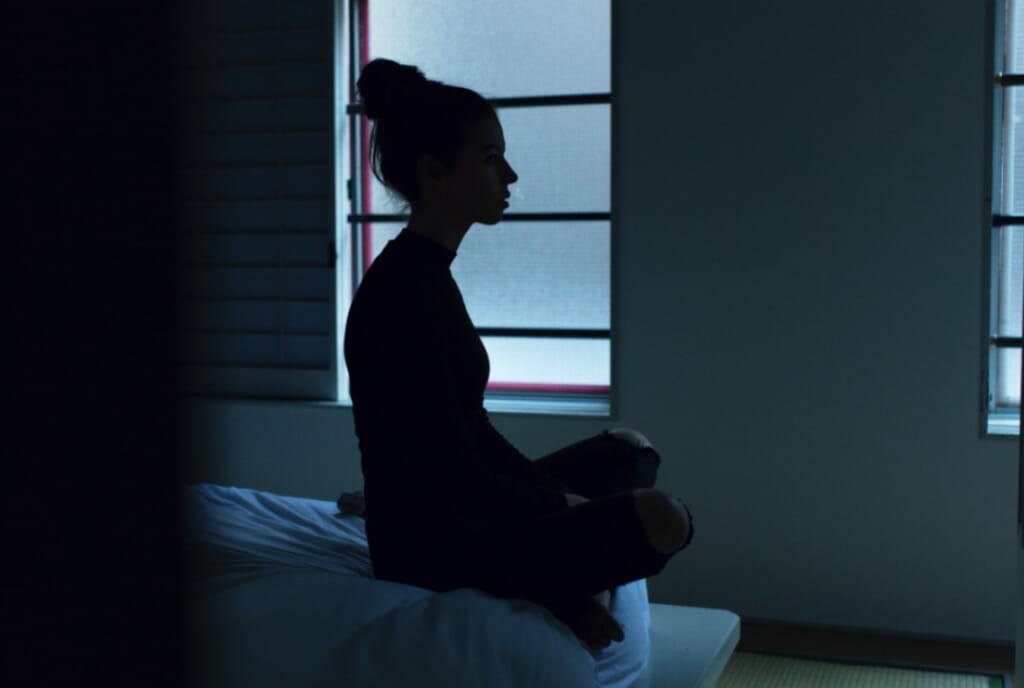 Europe is the only area in the world in which the number of new HIV infections is on the rise, a new report has revealed.

Diagnoses are rising at an “alarming pace” in the European Region, predominantly in the eastern countries, which are home to almost 80% of new diagnoses.

One of the reasons for the trend, according to the WHO study, is the fact that over half of the reported HIV diagnoses happen in a late stage of infection.

Dr Zsuzsanna Jakab, WHO Regional Director for Europe said, “This is the highest number of new cases ever recorded in one year.

“If this trend persists, we will not be able to achieve the Sustainable Development Goal target of ending the HIV epidemic by 2030.

“Testing people late, particularly those at higher risk of infection, results in late treatment and further contributes to the ongoing spread of HIV.”

The HIV/AIDS surveillance data for 2016, published by ECDC and the WHO Regional Office for Europe, show that the proportion of those receiving late diagnoses is increasing with age.

Across the region, 65% of people aged 50 and older were diagnosed late in the course of their HIV infection.

In this older age group, health-care services in the community play a crucial role in providing opportunities for earlier HIV diagnoses.

HIV testing based on specific health conditions, for example other STIs, tuberculosis, or certain cancers, could also lead to improved diagnosis.

Early diagnosis is important as it allows people to start HIV treatment sooner, which in turn increases their chances of living a long and healthy life.

Early treatment also reduces the risk of transmitting HIV further as it results in an undetectable viral load, that is, the virus can no longer be transmitted to others.

Chances of developing AIDS, or developing tuberculosis are also reduced when HIV is detected early.

AIDs cases have nearly doubled in the eastern part of the European Region over the last decade, and tuberculosis is the most common AIDS-defining illness in the Region.

ECDC Director Dr Andrea Ammon said, “Our data show that Europe needs to do more in its HIV response, with more than 29,000 newly reported HIV infections in the EU/EEA each year.

“On average it takes a person about three years from the time of infection until they are diagnosed, which is far too long.

“Two-thirds of the new AIDS diagnoses in the EU/EEA happened only within three months after the HIV diagnosis, which indicates that these people have had the infection for many years previously.”

European Commissioner for Health and Food Safety Dr Vytenis Andriukaitis added, “To meet our goal of ending HIV, we need to ensure early diagnosis for everybody, reaching out to risk groups and to the most vulnerable.

“To succeed, we must work together across borders, across silos, across organisations to promote easy access to diagnosis and to fight barriers such as stigma and discrimination.”

WHO Regional Office and ECDC directors have stressed that to reduce the number of HIV infections in the future, Europe needs to focus on specific areas.

These include prioritising effective and comprehensive prevention measures such as awareness-raising and promotion of safe sex, and providing efficient HIV counselling and testing services, including rapid diagnostic services.

The directors also highlighted the need to ensure rapid access to quality treatment and care for those diagnosed.