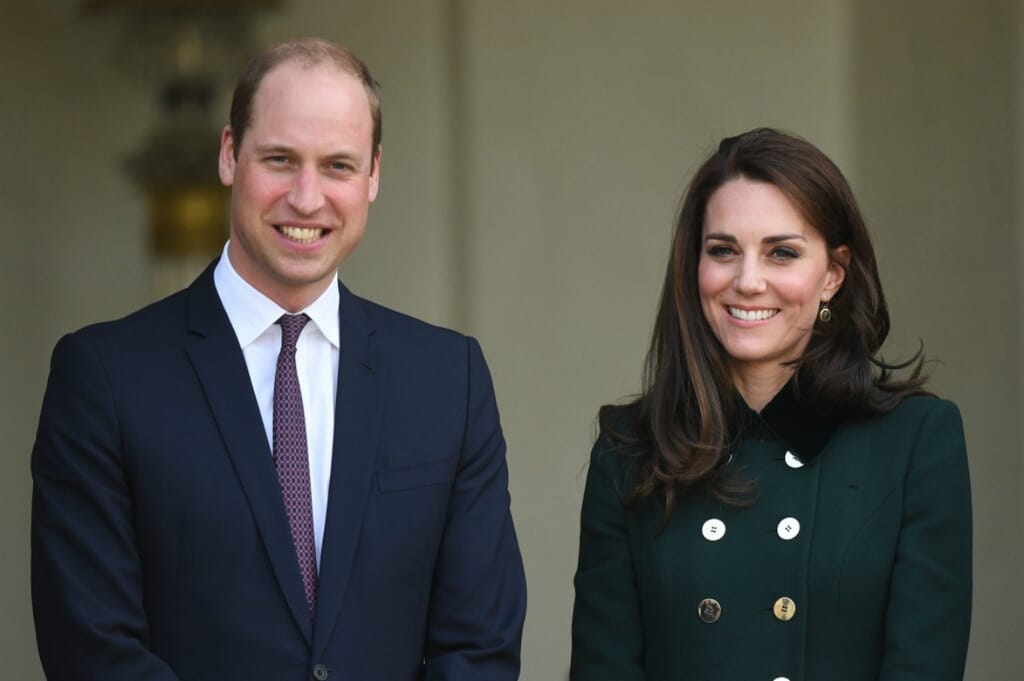 The Duke and Duchess of Cambridge have announced that they are expecting their third child, with the queen said to be “delighted” with the news.

As with her previous two pregnancies, Kate is reportedly suffering again from acute morning sickness, or hyperemesis gravidarum.

This has led her to cancel some planned engagements and she is being cared for at Kensington Palace.

What is hyperemesis gravidarum?

While sickness in pregnancy is common, affecting roughly 7 in 10 pregnant women, extreme morning sickness is thought to affect one in 100 people.

This involves being sick multiple times a day and being unable to keep food or drink down, and sometimes requires pregnant women to be hospitalised to prevent dehydration and weight loss.

Along with prolonged and severe nausea and vomiting, other symptoms include dehydration, ketosis (when the body breaks down fat rather than glucose for energy, resulting in a build up of acidic chemicals in the blood and urine), weight loss, and low blood pressure when standing.

While normal morning sickness is likely to clear by 14 weeks, hyperemesis gravidarum can sometimes stick around until the baby is born.

It isn’t known what causes morning sickness, or HG, and why some women suffer so badly when others don’t seem to get sick at all.

Some experts believe it is due to the changing hormones in your body that occur during pregnancy, and there is some evidence that HG runs in families.

If you have had HG in a previous pregnancy you are more likely to get it again than someone who has never had it before.

There are medications that can be taken to improve symptoms, including anti-sickness drugs, vitamins, and steroids.

Occasionally, women with HG may need to go to hospital to be treated with intravenous fluids.

If treated effectively HG is unlikely to harm your baby, although if it causes you to lose weight during pregnancy there is an increased risk that your baby may have a low birth weight.