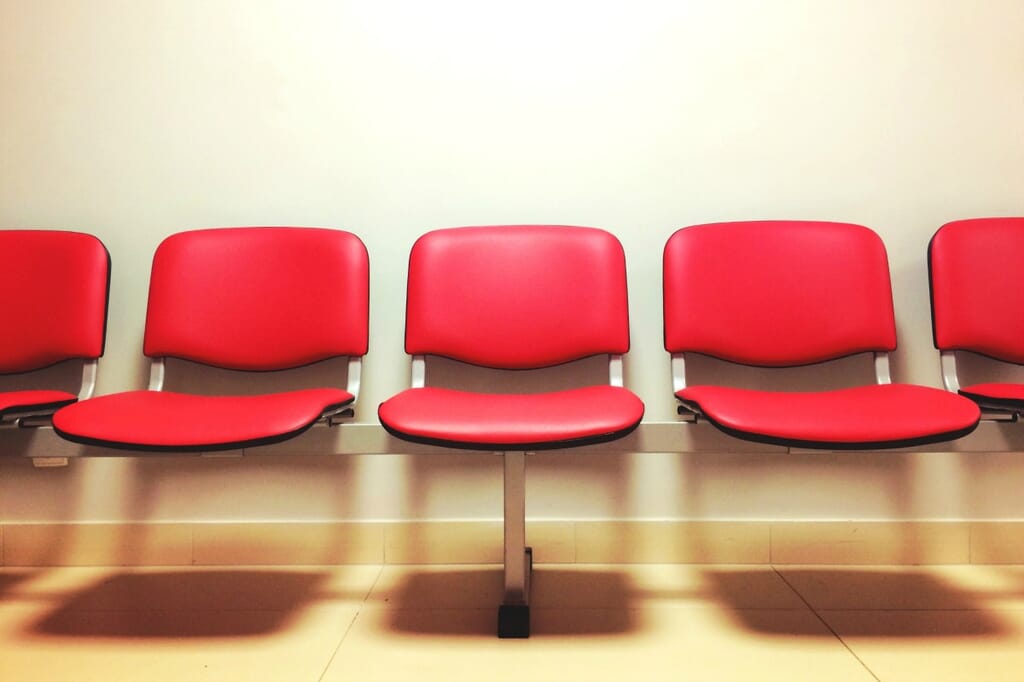 A city council is consulting on plans to ask people to test themselves at home for sexually transmitted infections under proposals to save money from public health budgets.

Leicester city council has opened a public consultation to help develop plans to save much-needed cash on its sexual health services, which includes a proposal to get people using self-testing kits at home and posting them to a lab, before receiving the results over the phone.

It is one of the ways of helping the council run a more automated service, which will also allow people to book appointments online and have telephone consultations.

Currently, booking appointments online is only available for just a few of the services offered. By allowing people to also order testing kits online, this will reduce the amount of people going to clinics.

Other proposed changes include making condoms, testing kits, and pregnancy testing kits available in vending machines, spread over the city in easy to access venues.

Professional advice may also be available over the phone, if proposed changes are implemented.

The summary document accompanying the online public consultation states: “The current service already provides online booking of appointments and we have found that these are often booked up very quickly.

“We hope that increasing the number of online booking appointments available will reduce waiting times at the clinic and allow the sexual health service to plan staff availability and increase efficiency.”

The supporting document also states that new technologies developed over the last five years means it is now easier than ever for individuals to take their own tests.

This service has already been trialled in Leicester and has found that many people actually prefer this type of testing, which is also already carried out in many areas nationwide.

Deputy city mayor Councillor Rory Palmer is one of many individuals to speak out about the government’s cuts to local health services.

Speaking to the Leicester Mercury he said, “I have consistently criticised and opposed the Government’s cuts to public health funding, which mean we have to look at different ways of running these services.

“Giving people the option of quicker, more convenient ways of getting tested can help us to reduce costs, but it will be offered as an option, not as a replacement to other services.”

The proposals in Leicester come less than a month after the Local Government Association warned that sexual health services are “at tipping point” after cuts to funding and increased demand.

According to the LGA, the government cuts to councils’ public health budgets, reducing them by nearly 10 per cent, has left local authorities unable to keep up with demand for sexual health services.

The association called on the government to recognise the importance of improving sexual health by reversing the cuts, stating that it would be “extremely challenging” to maintain services at the current level, services which successfully saw STIs fall by 4 per cent in 2016.

Cllr Izzi Seccombe, Chairman of the LGA’s Community Wellbeing Board said, “While it is encouraging that more and more people are taking their sexual health seriously, we are concerned that this increase in demand is creating capacity and resource issues for councils.

“The reduction in public health funding could compound problems and impact on councils’ ability to meet demand and respond to unforeseen outbreaks.

“We cannot tackle this by stretching services even thinner.”

Dr. Helen Munro, a member of the Faculty of Sexual and Reproductive Health and a locum consultant in sexual and reproductive health, echoed the LGA’s concerns about cuts to services.

She said, “From our point of view we are having massive budget cuts and my concern is that young people won’t have the same access for screenings and contraception.

“So, where we have seen rates come down, I’m worried they will come back up again, because we can’t run all the services.

“Young people need services available close to where they hang out. If we can’t run in all these places we have to make decisions and amalgamate services, and I know we’re all concerned this will have a knock-on effect on STI rates and unplanned pregnancy.

“Short term views are being made by the government that will have a long-term effect.”