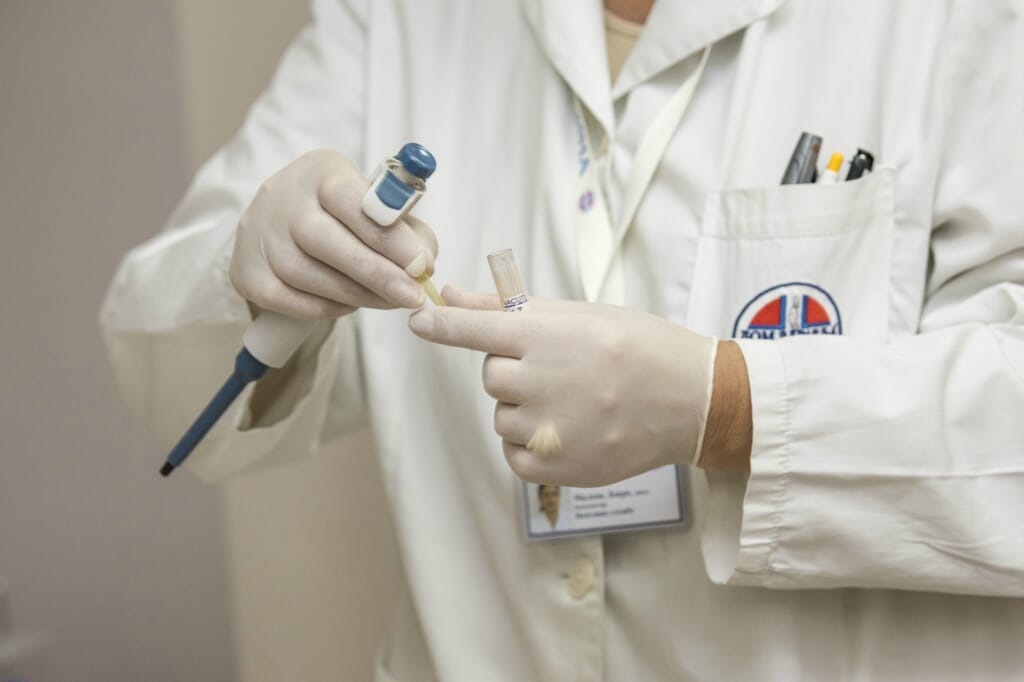 Scientists have found a way of bioengineering artificial ovaries, which could potentially provide an alternative to HRT for menopausal women.

The treatment is designed to secrete hormones based on the body’s specific needs as opposed to patients taking specific doses of hormones each day.

The team of scientists, from Wake Forest Institute for Regenerative Medicine, found that the engineered ovaries were more effective than hormone therapy drugs at improving bone and uterine health and body composition.

Current recommendations state that hormone replacement medications designed to compensate for the loss of female sex hormone production are to be used for the shortest time possible due to a slight increased risk of heart disease and breast cancer.

Presenting their research in Nature Communications, the research team suggested that the cell-based system of hormone replacement is an attractive alternative to drugs thanks to its ability to match dosage with the body’s needs.

“Whether the loss of ovarian function is due to surgical removal, chemotherapy, or menopause, the effects can range from hot flashes and vaginal dryness to infertility and increased risk of osteoporosis and heart disease.”

To engineer the bioartificial ovary, the team of scientists isolated the two types of cells found in ovaries from rats.

A membrane was used to contain the cells and then implanted in rats that had their ovaries removed.

These rats were compared with animals that had normal ovarian function, untreated rats, and rats who received either a low or high dose of traditional hormone replacement drugs.

Loss of ovarian function can lead to body fat accumulation in certain areas, and weight gain. The study found that the artificial ovaries were able to achieve a substantially lower percentage of body fat than low-dose drug therapy, and had the same results as animals with intact ovaries.

Oestrogen deficiency can also lead to osteoporosis, but in the study, the cell treatment led to better outcomes for bone health than traditional hormone replacement drugs.

Another side effect of menopause is sexual dysfunction and urinary incontinence. After evaluating uterine tissue in study animals, researchers found that uterine health in the cell-treated animals was similar to the animals with intact ovaries.

Opara said, “This study highlights the potential utility of cell-based hormone therapy for the treatment of conditions associated with the loss of ovarian functions.”

A future step will be to determine if the treatment is effective in women, and if using donor cells is a safe option, as women who need hormone therapy are unlikely to have enough ovarian cells for transplantation.

The capsule around the cells was designed to allow oxygen and nutrients to enter, but to prevent the patient from rejecting the cells.

This scenario would allow functional ovarian tissue from donors to be used to engineer bioartificial ovaries for women with non-functioning ovaries.